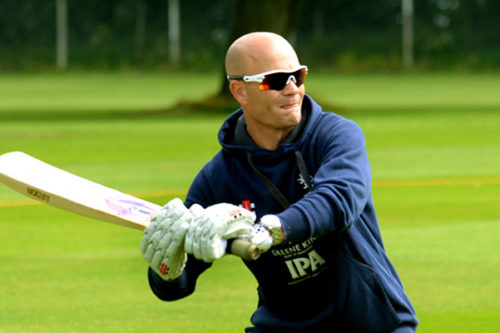 Suffolk Cricket are delighted to announce Andy Northcote as Head of Performance Cricket. Andy, who will continue his role as […]

Suffolk could hand debuts to two players in their crucial final Unicorns Championship match of the season. Max Whittaker and […]