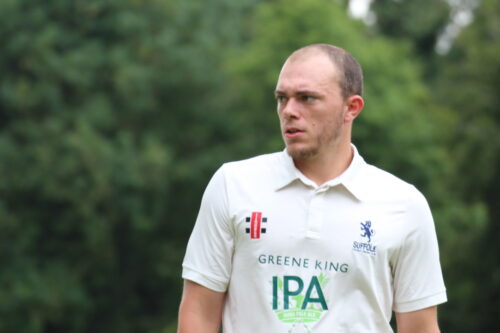 SUFFOLK have plenty of players capable of being a hero in the National Counties Cricket Association Play-Off Final. Those are […]

SUFFOLK make three changes to their side for their National Counties Cricket Association Championship match away to Lincolnshire at Sleaford, […] 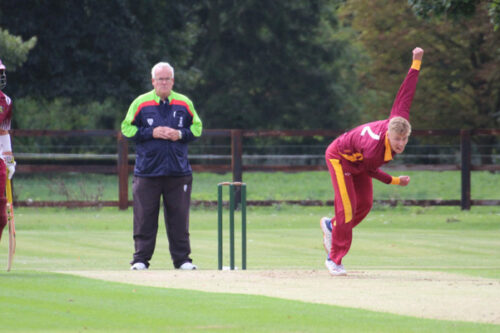 MAX Dias will make his competitive debut for Suffolk in Sunday’s National Cricket Counties Association Trophy Quarter-Final away to Cumbria. […] 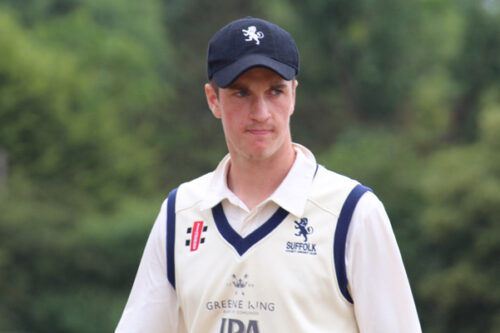 Gatting and Cantrell to return 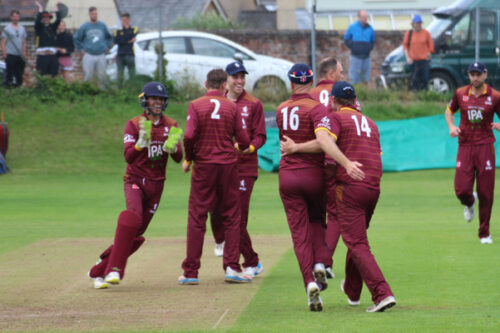 Northcote to make debut for Suffolk 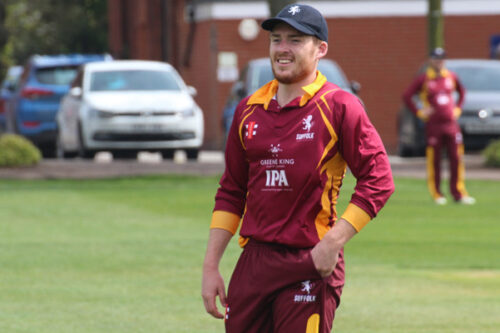 Mansfield and Parker to miss opener

ADAM Mansfield and Ben Parker will both be missing as Suffolk start their NCCA Trophy campaign. Suffolk face Cambridgeshire at […]

Claydon and Gatting to make debuts

NEW professional Joe Gatting will be one of two debutants for Suffolk against Cambridgeshire on Sunday. He will be joined […] 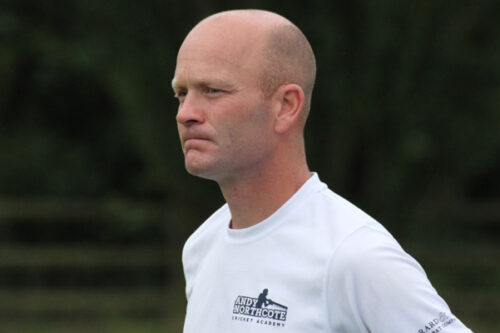 Suffolk to feature in three friendlies

SUFFOLK will be involved in three friendly fixtures as they try to salvage something from their COVID-19 ruined season. With […]

If you are interested in playing cricket for a club in Suffolk please contact us via the contact button. We can give you details of a club near to you!